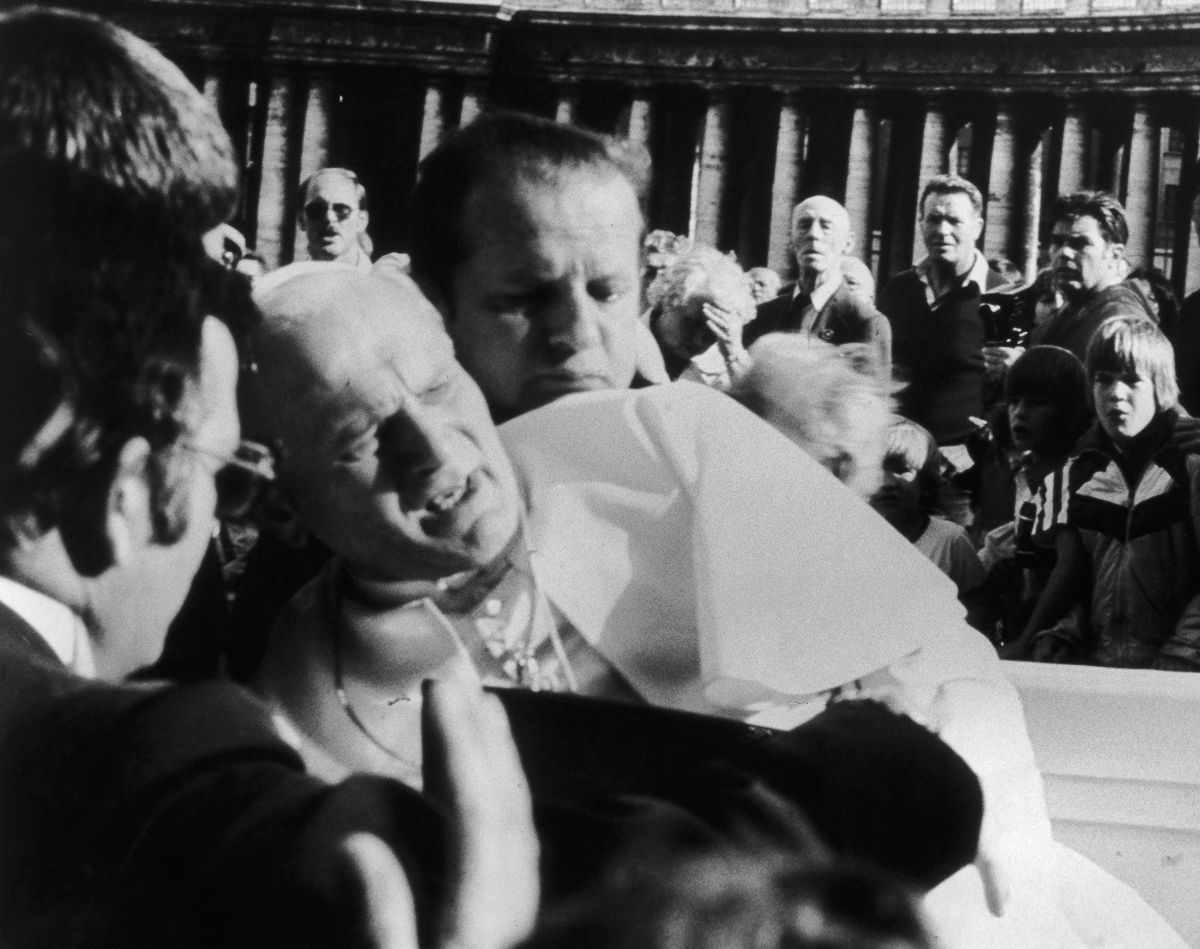 One May 13th, 1981, the Feast of Our Lady of Fatima, Pope John Paul II was shot four times in Saint Peter’s Square. One of the bullets missed his heart by inches, but he survived. Considering not only his survival but also his sufferings as providential, the Pope said that “one hand pulled the trigger and another guided the bullet,” and credited Our Lady of Fatima with protecting him from death. He had the bullet that struck closest to his heart hammered into the crown that adorns the statue of Our Lady of Fatima in Portugal.