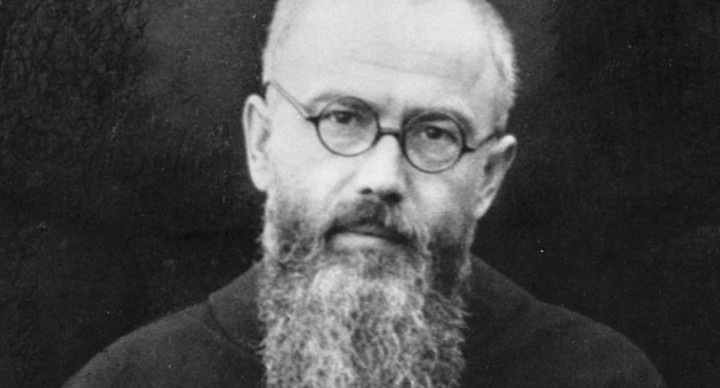 The Feast of St. Maximilian Kolbe

Pope Saint John Paul II declared that St. Maximilian Kolbe was the, “Patron Saint of Our Difficult Century.” In a display of heroic virtue, St. Maximilian offered to switch places with another prisoner who was captured by the Nazi’s, and sentenced to death. It was by Maximilian’s charity, that Franciszek Gajowniczek was able to be reunited with his family. Please join us as we remember this great saint!

Support the Dominican Friars of the Province of Saint Joseph in their work as preachers and teachers of Sacred Truth.